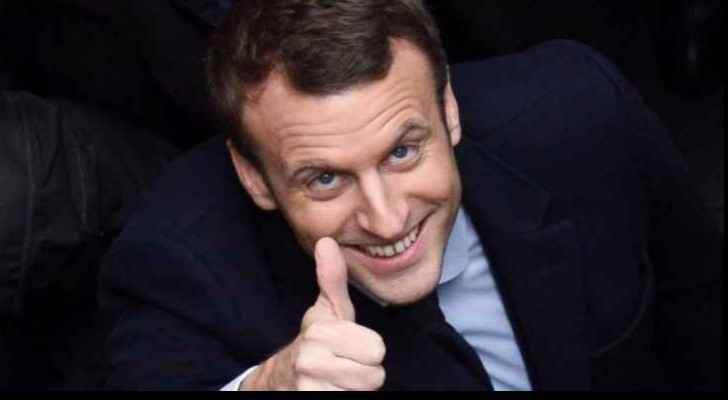 It would appear French President Emmanuel Macron is not the country’s favourite delicacy, with his popularity dropping significantly in the almost 3 months since his inauguration.

Centrist Macron, 39, was elected in May with a 66% majority over his far right opponent, Marine Le Pen. He has recently been accused of abusing “smooth” and theatrical communications in order to introduce austerity measures unnoticed.

His government recently announced a spending cut of €4.5bil in an effort to lower the country’s deficit in accordance with EU rules.

Opinion: The day Jordan’s fear of leftist politics was ....