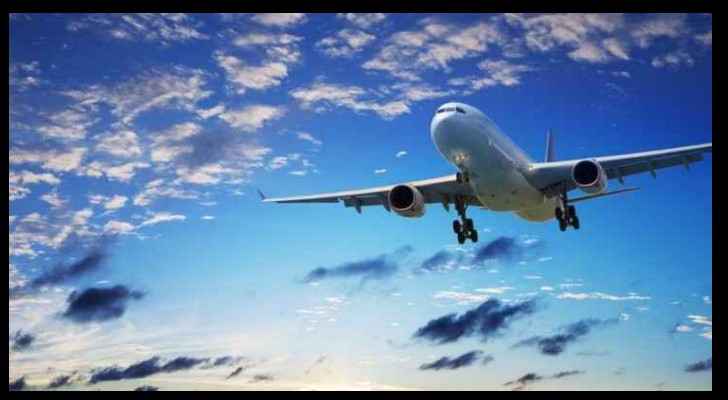 A US passenger on an internal flight caused delays in take-off after removing all his clothes. The pilot was unable to start the trip until the passenger had been removed from the plane.

He had decided to bare all on a flight from Las Vegas to Oakland, and police had to intervene in order to remove the passenger.

The airlines have made no comment about the incident, and naturally did not comment on how long the passenger had been naked before he was removed.