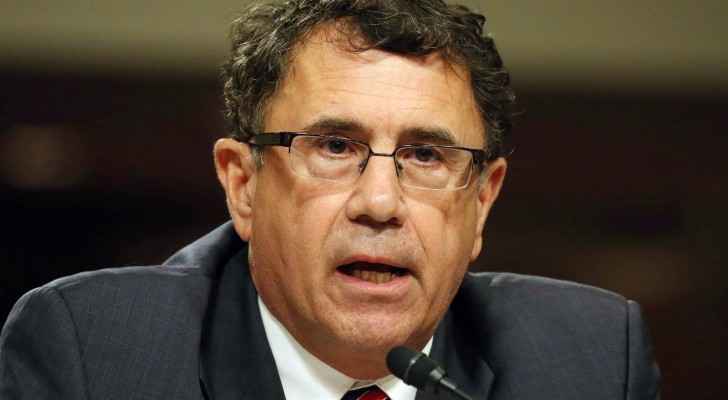 Derek Harvey, US president Donald Trump's top Middle East adviser on the National Security Council, was removed from his post on Thursday, after being fired by national security adviser HR McMaster.

Harvey, a former analyst for the Defense Intelligence Agency, has vast experience in the Middle East  and was a key player in the Trump administration’s Iran policy review and its policy development in Syria, Iraq and other regional hotspots.

He had been regarded as one of Mr Trump’s more hawkish foreign policy advisers, particularly on Iran, and is seen as an ally of White House chief strategist Steve Bannon.

In an emailed statement to The Atlantic, Mr Harvey confirmed he was leaving and praised Mr McMaster: “I have known LTG H.R. McMaster for many years, and H.R. and I have worked closely together to tackle some of our nation's most difficult challenges. I value our friendship and deeply respect his visionary leadership. I look forward to working with H.R. in my future capacity.”

The move comes as McMaster, a three-star Army general, seeks to establish himself in a White House where rivals have undermined him with disparaging leaks. It occurred the same week as Mr Trump’s reported refusal to sign off on McMaster's plan to send more US troops to Afghanistan, with members of the President’s cabinet reportedly to be divided on how to approach the longstanding war in the country.

“General McMaster greatly appreciates Derek Harvey’s service to his country as a career Army officer, where he served his country bravely in the field and played a crucial role in the successful surge in Iraq, and also for his service on Capitol Hill and in the Trump administration,” said NSC spokesman Michael Anton.

“The administration is working with Colonel Harvey to identify positions in which his background and expertise can be best utilized.”