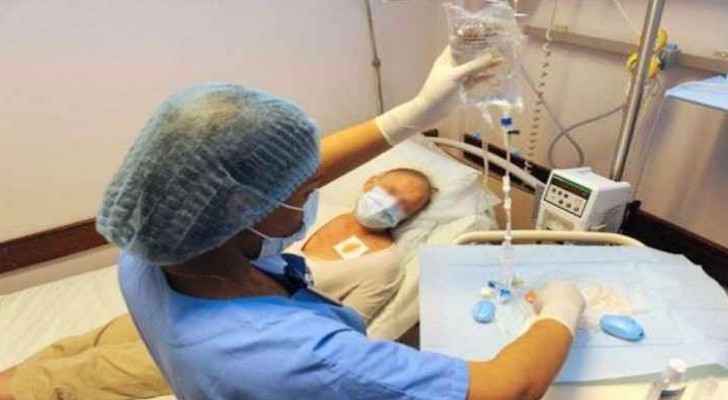 Some patients at the King Hussein Cancer Center (KHCC) revealed that they have not received most medication for months. A number also complained about not being given their exemptions, greatly delaying treatment, for longer than three months in some cases.

Deputy director of KHCC Dr. Munther Houweirat stated that KHCC was not the party to stop procedures and accept medical exemptions to treat cancer patients, adding that it was the government who was responsible.

He clarified that KHCC had received official notice from the Ministry of Health stating that they would stop covering costs for internal medicine. They also released an order barring dispensing of internal medicine to a patient for two months after they undergo chemotherapy, adding that the Ministry performs rounds of auditing and inspection and that the Center is obliged to follow the law.

Spokesman for the MOH, Dr. Hatem Al Azra’i, denied a claim that the Ministry had stopped granting exemptions to uninsured citizens, stating instead that they are only attempting to organise these exemptions.

KHCC warns of 'tsunami' of cancer, lung, heart diseases in ....