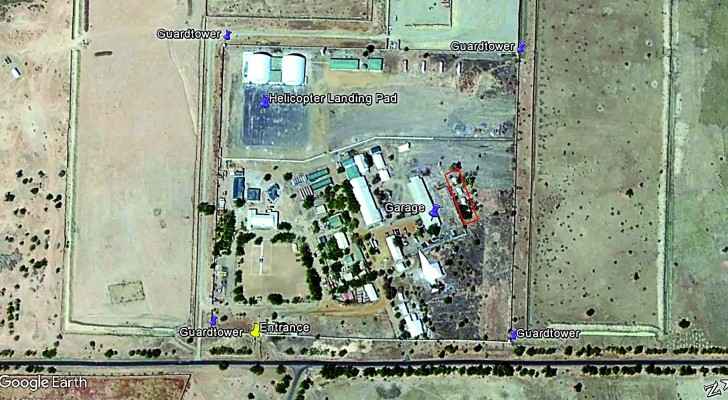 Amnesty International has called on the Cameroon government to ‘stop torturing in the name of security,’ reporting that forces have killed and tortured dozens of people accused of supporting Boko Haram

"We have repeatedly and unequivocally condemned the atrocities and war crimes committed by Boko Haram in Cameroon," said Alioune Tine, Amnesty International's regional director for West and Central Africa.

"But, nothing could justify the callous and widespread practice of torture committed by the security forces against ordinary Cameroonians."

According to a report released by the rights group on Thursday, most of the torture is happening at a base that has also been used by US and French troops.

Amnesty's report documented 101 cases of arbitrary arrest and torture by Cameroonian troops between 2013 and 2017 at more than 20 different sites.

Many of the victims are men from the Kanuri ethnic group, Amnestyv international reports. However, victims also include women, minors and people with mental disabilities.

They are reported to be taken to often illegal detention facilities, and are tortured, humiliated, intimidated and punished. Victims are beaten with sticks, electric cables and machetes, forced into stress positions for days, and subjected to suspensions and drowning. Some don’t survive the torture, the report stated.

Boko Haram originated in Nigeria and is affiliated with the so-called Islamic State. It has carried out frequent attacks in Cameroon, Chad and Niger, and is responsible for having killed more than 20,000 people and displaced 2.7 million in the region, according to aid agency figures.

Amnesty International estimates that Boko Haram has killed over 1,500 civilians in Cameroon since 2014, and abducted many others.

Fifteen people killed in a gun attack in ....