The extremist group is claiming lives at a much higher rate in recent months. (Photo Credit: AP) 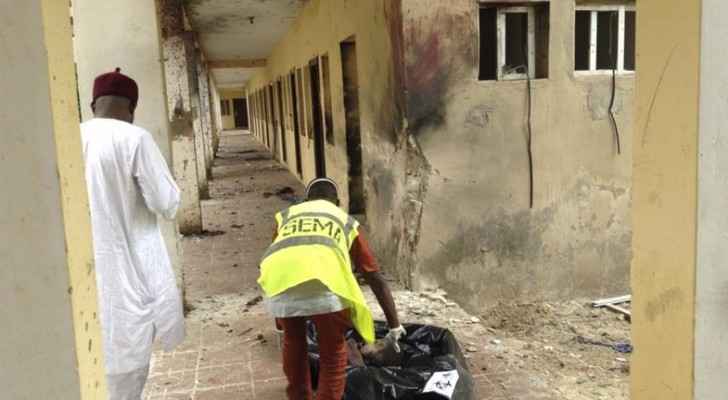 A surge in attacks by Boko Haram have claimed the lives of nearly 400 people since April in Nigeria and Cameroon; nearly double the number in the previous 5 months according to Amnesty International.

"Boko Haram is once again committing war crimes on a huge scale, exemplified by the depravity of forcing young girls to carry explosives with the sole intention of killing as many people as they possibly can," said Alioune Tine, Amnesty International's director for West and Central Africa.

"The recent spike in casualties has been driven by increased suicide attacks, with 30 - more than one per week - carried out since the beginning of April," says the human rights agency.

The group initially claimed to building an Islamic state after pledging allegiance to Daesh in March of 2015, but a range of demands by different people have since been issued.

The violence and lack of security also forces thousands of parents to refuse sending their children to school, with UNICEF adding that escaped or released children are viewed with suspicion or rejected by their communities.

Fifteen people killed in a gun attack in ....

House of Boko Haram’s founder in Nigeria turned into ....

House of Boko Haram’s founder in ....