Disney has finally announced the cast for Aladdin! 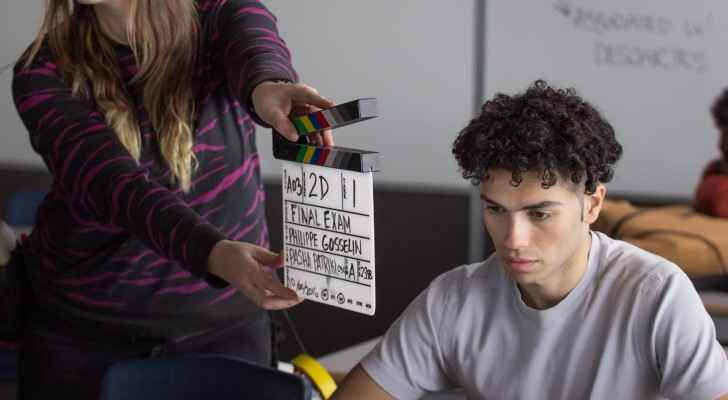 Following months of hype and speculation, the cast of Disney’s Aladdin has finally been announced, with Egyptian-Canadian actor Mena Massoud set as the lead in the movie classic.

This comes after rumours that director Guy Ritchie was struggling to find the right actors for the film.

However, despite fears that the Middle Eastern folk tale would end up ‘whitewashed,’ as per typical hollywood fashion, the casting of Massoud has left Arab fans thrilled.

Massoud was born in Egypt and raised in Canada, and is a relative newcomer to the Hollywood scene. He was part of the cast of Amazon's Jack Ryan series, and previously appeared in the TeenNick series Open Heart.

Massoud took to Twitter to celebrate the announcement, writing: “So honored & grateful for the opportunity to help bring this magical story to life once again. Let's get to work!”

British-Indian actress Naomi Scott will be alongside Massoud, playing the role of Princess Jasmine, while Will Smith has snagged the role of the Genie.

Aladdin is set to begin shooting in August in London. Disney is currently on the hunt for villain Jafar, who will likely be played by a name actor.

Musk kicks Kanye West off Twitter for 'incitement to ....