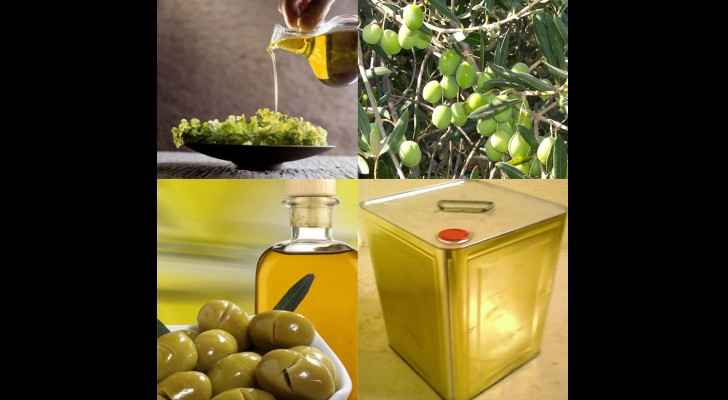 The General Administration of Crossings and Borders (GACB) in Palestine has urged travelers not to carry olive oil tanks across the Karameh border crossing from the West Bank to Jordan.

GACB said in a press release that a decision to ban the carrying of olive oil tanks from the Karameh border to Jordan was instated on February 1, 2017.

The statement added that travelers were formerly allowed to take in four tanks of olive oil, per family, from Jordan to the West Bank last November 11, 2016, until January 31, 2017.

GACB said that their statement is a gentle reminder to protect and spare travelers from having their olive oil tanks confiscated.

Olive oil production is the main source of income for thousands of Palestinian families in the West Bank.