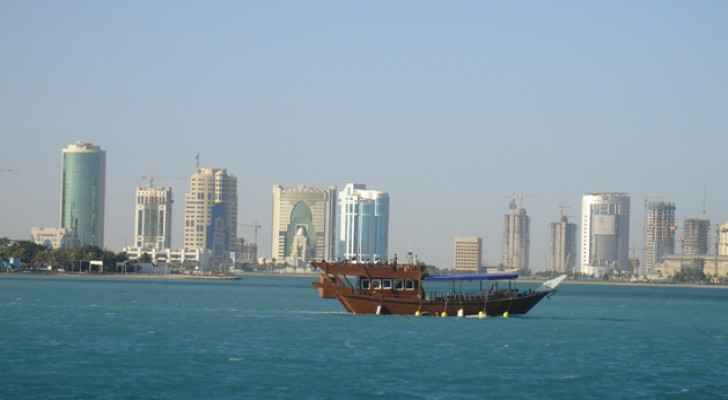 Jordan and Kuwait are predicted to play a deciding role in the ongoing Gulf-crisis negotiations, with the two neutral countries expected to extend support to Saudi Arabia against Qatar if it refuses to accept the terms and conditions set by Saudi and the other blockading countries, according to the Guardian.

Kuwait is the acting chief mediator in the dispute and, alongside Jordan, has maintained a neutral stance in the blockade against against Qatar since June 5, after Saudi and a number of other Gulf states accused the emirate of supporting terrorism. However, the two countries may soon have to pick sides, with an agreement between Qatar and the blockading nations seemingly far from the horizon.

This comes as foreign ministers from Saudi Arabia, Bahrain, Egypt and the United Arab Emirates say they have received a response from Doha to their list of demands, just as they meet in Cairo to weigh possible further sanctions against Qatar and widening of its diplomatic isolation on Wednesday.

Regional newspapers, with ties to the government, have suggested the foreign ministers might be unwilling to accept Qatar's response to a list of 13 demands, issued June 22.

Meanwhile, the Qatar foreign minister, Sheikh Mohammed bin Abdulrahman Al Thani, speaking in Doha, said the list of demands from countries isolating Qatar “is unrealistic and is not actionable”.

“It’s not about terrorism, it’s talking about shutting down the freedom of speech,” he said at a joint press conference following talks with his German counterpart, Sigmar Gabriel.

Photos: Tens of citizens stage protest in front of House ....