Earlier this month, an electrical fault set fire to a forest near King Abdullah II’s palace. 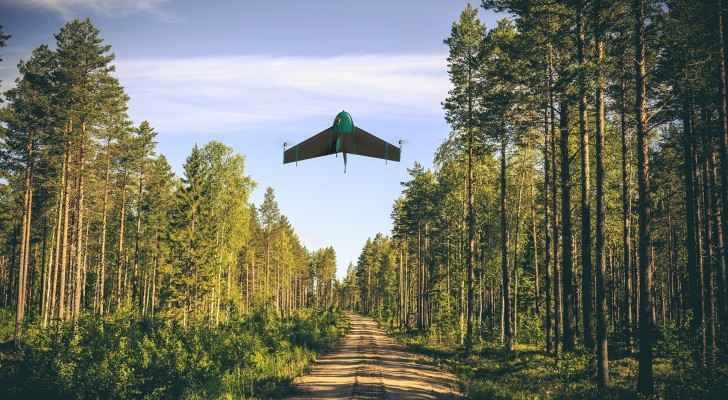 Jordan has witnessed a number of unfortunate forest fires as of late.

In response to this seemingly recurrent problem, the Environmental Protection Department (Rangers) has launched a unmanned drone to survey forests and shrublands in Ajloun and Jerash.

Head of Rangers, Mishaal Obeidat, said that the drone is part of the Public Security Directorate’s effort to protect and preserve forests and shrublands in the Kingdom.

In addition to the drone, Rangers will be using three all-terrain vehicles (ATV) inside the forests to prevent anyone from logging, over-chopping, arson and any other form of abuse.

After the flames were killed, the King thanked everyone who helped fight the fire.
“It was through the noble efforts of various military and civilian entities that the fire in Al-Kamaliyah was extinguished yesterday,” HM tweeted on Twitter. “Thank you to all the brave people who helped out. God bless you and God bless Jordan.”

Arab and regional media praised his Majesty for his efforts and earnest nature.