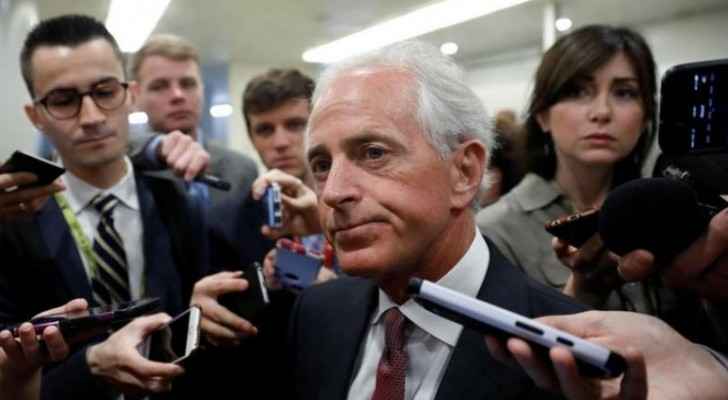 A top Republican lawmaker on Monday threatened to block US arms sales to members of the six-nation Gulf Cooperation Council including Saudi Arabia until their escalating rift with Qatar is resolved.

"All countries in the region need to do more to combat terrorism, but recent disputes among the GCC countries only serve to hurt efforts to fight ISIS and counter Iran," Bob Corker, chairman of the Senate Foreign Relations Committee, said in a letter to Secretary of State Rex Tillerson.

"For these reasons, before we provide any further clearances during the informal review period on sales of lethal military equipment to the GCC states, we need a better understanding of the path to resolve the current dispute and reunify the GCC."

US law requires the State Department to notify Congress 30 days before it sells major military equipment. Congress in turn has the power to vote to block the sale.

In addition, the chairs and vice chairs of the Senate and House committees on foreign relations must give their "preliminary approval," according to Corker's office.

Trump has allied Washington more closely to Saudi Arabia since taking office in January, as a way to boost the fight against the Islamic State extremist group.

But earlier this month in a bid to reassure Qatar, the United States agreed to a $12-billion sale of F-15 war planes to the emirate.

Saudi Arabia severed ties with gas-rich Qatar on June 5, with Riyadh accusing the emirate of links to terrorism and of supporting groups, including some backed by Iran, that aim to destabilise the region.

The small emirate has been isolated economically through a trade blockade.

Qatar houses the largest US airbase in the Middle East and the command headquarters for US military operations in Iraq, Syria and Afghanistan, and Tillerson has been engaged in seeking to resolve the row.