Eid starts one day later in Morocco, Iran and Oman. 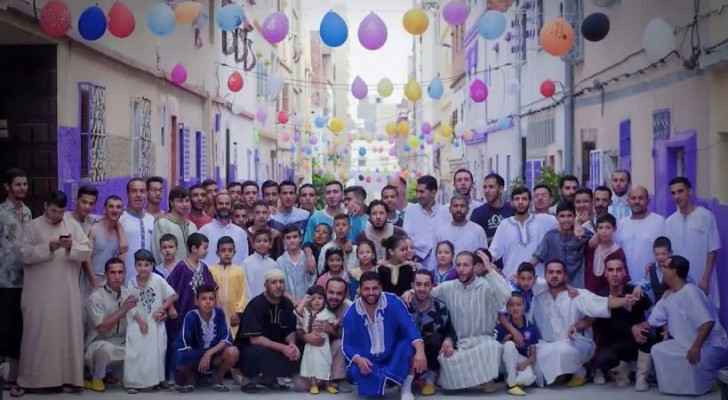 A staggered start to Eid Al-Fitr, as is the case every year with this Muslim holiday.

While most Arab and Western countries, including Saudi Arabia, Jordan, Lebanon, Malaysia, Qatar, Indonesia, Australia and Britain, announced the end of Ramadan and the beginning of Eid on Sunday June 25, some countries were reluctant to follow suit.

Iran, Morocco and Oman announced that for them, Eid Al-Fitr will begin on Monday June 26.

Some Shia populations within Sunni states, such as in Lebanon and Iraq, are also set to celebrate Eid on Monday.

Traditionally, a lot of countries follow Saudi Arabia’s sighting of the Shawwal crescent and celebrate Eid on the day announced by the holy country.

In most Muslim countries, the sighting of the moon coincides with the astronomical calculations and predictions made by the International Astronomical Center.