The iftar was held at the Israeli President's home in Tel Aviv. 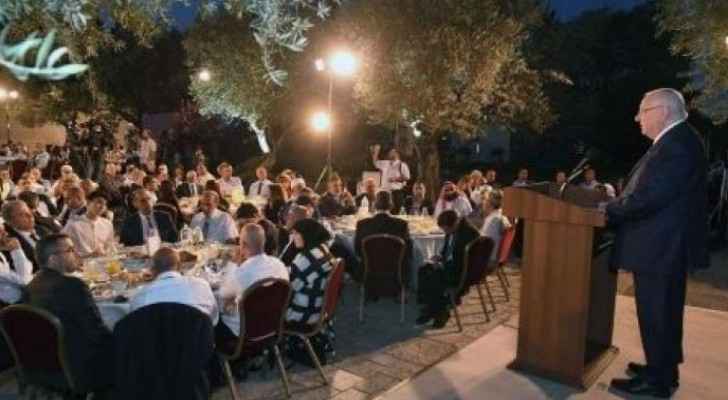 The plush dinner, held at the president’s home in Tel Aviv, was also attended by several other country ambassadors, including Turkey, Egypt and Kazakhstan.

According to Israeli media, the president kicked off the iftar with a welcome speech, which he rounded off in Arabic by saying: “It’s my great honour to host you here tonight, at your home, the president’s home.”

President Rivlin said in his speech that “Ramadan represents the same key values found in all Muslim communities, such as the importance of family, community, supporting the poor, charity and spiritual thoughts, all of which are morals that any individual can relate to and abide by.”

Meanwhile, Jordan announced that ministries, public departments, institutions and public bodies will be closed from the morning of Sunday, 25 June until the evening of Wednesday 28 June, to celebrate the end of Ramadan and Eid Al Fitr.

The decision was made in an official communiqué issued by Prime Minister Hani Al Mulki on Wednesday.