Shares in Merlin were down 2.54 percent on the London Stock Exchange after the announcement. 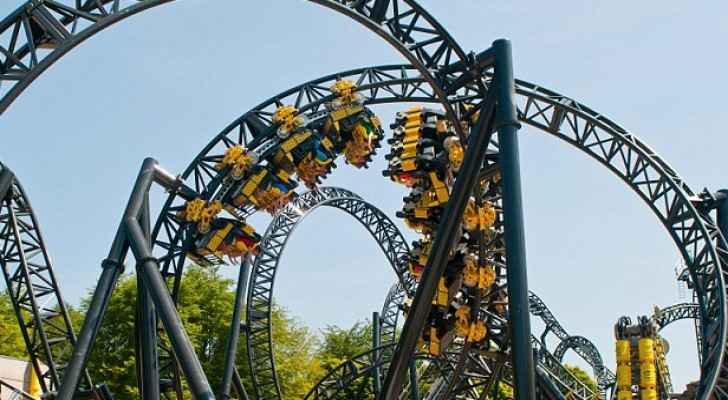 Terror attacks in Britain have lowered visitor numbers at London attractions and theme parks run by Merlin Entertainments, the company said on Tuesday.

Merlin, which runs the London Eye and Madame Tussauds and a string of theme parks, said the Westminster attack on March 22 in which five people were killed initially led to "a softer domestic, day-trip market".

Two subsequent attacks in Manchester and London which killed 30 people and injured dozens more "resulted in a further deterioration in domestic demand," the company said in a stock market trading update.

"Given the typical lag between holiday bookings and visitation, we are also cautious on trends in foreign visitation over the coming months," the company said.

Theme parks including Legoland had also been "adversely affected in recent weeks by the terror attacks and subsequent heightened security measures".

Merlin chief executive officer Nick Varney said the impact of the attacks was "unclear at this stage".

"What is clear however is that London has bounced back before, and will do again," he said, adding: "I have every confidence in the longer term resilience and growth trajectory of the market".

The company statement also said it had benefited from the plunge in the value of the pound following last year's Brexit referendum, which has increased the number of foreign tourists coming to London.

Shares in Merlin were down 2.54 percent on the London Stock Exchange after the announcement.