The mandatory upgrade was first announced in June 2016. 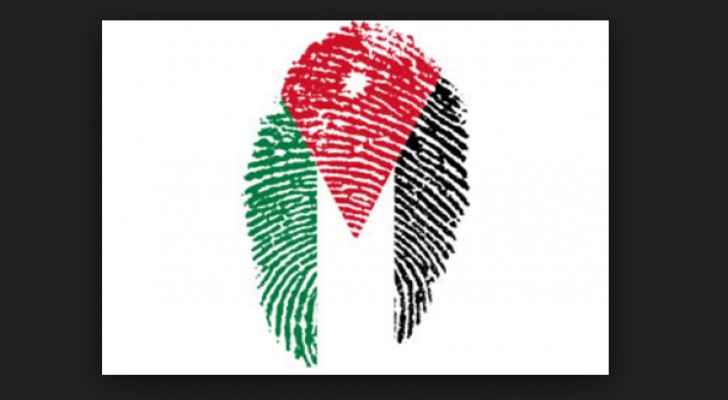 If you’re one of the three million Jordanians yet to trade in their old national ID cards for the new, compulsory, “smart IDs,” you’re in luck. An extension date after June 15 2017 date has been announced, but it comes at a small price.

Latecomers will still be able to get their hands on their upgraded IDs, but for a fee of 2JDs, announced the Department of Civil Status and Passports on Saturday. The earlier batches of citizens got a free pass.

Malek Khasawneh, Director of Public Relations and Information in the Department of Civil Status and Passports, told Roya News that his department is doing everything in its power to make the renewal process easier for Jordanians, especially during Ramadan.

Ramadan can be a period where unofficially official transactions are slowed down as government working hours are reduced.

The mandatory upgrade was first announced in June 2016, soon after which waves of citizens moved to claim their new chip-enhanced cards.