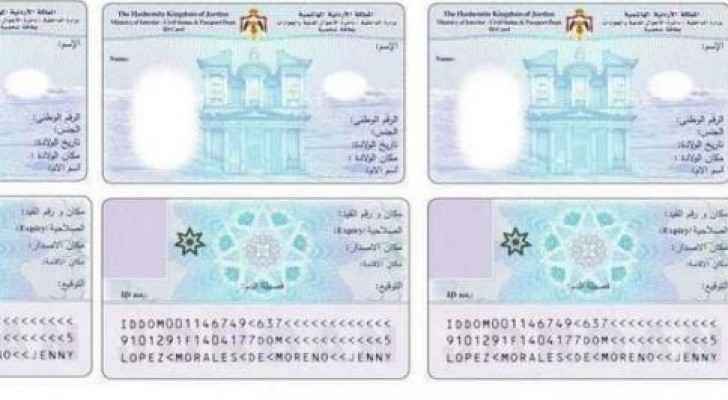 "The implementation of governmental procedures constitutes a positive start to the end of administrative corruption," Head of the Public Services and Transport Committee Khaled Abu Hassan said during a meeting with the committee's members on Sunday, March 17, 2019.

The meeting, which was attended by the Minister of Information and Communications Technology Muthana Gharaibeh, discussed the process of implementing governmental procedures and harnessing the technology, which will be reflected in the citizen in terms of facilitating access to government e-services.

Abu Hassan added that the implementation of governmental procedures will eliminate the governmental bureaucracy and will ensure fairness and integrity in obtaining governmental services, which in turn helps to raise the Jordanian government's performance in managing all sectors.

Gharaibeh explained that these services will relieve citizens in terms of time and effort.

In turn, the Secretary General of the Ministry, Nader Thneibat said that here in Jordan, we need 350 e-services, costing JDs 70 million, noting that 86 services were already completed last year.

In relation to smart IDs, Thunibat said that it has an imprint, an electronic signature and is equipped with services that allow the addition of any services such as driver's licenses, health insurance card, and any other governmental service.