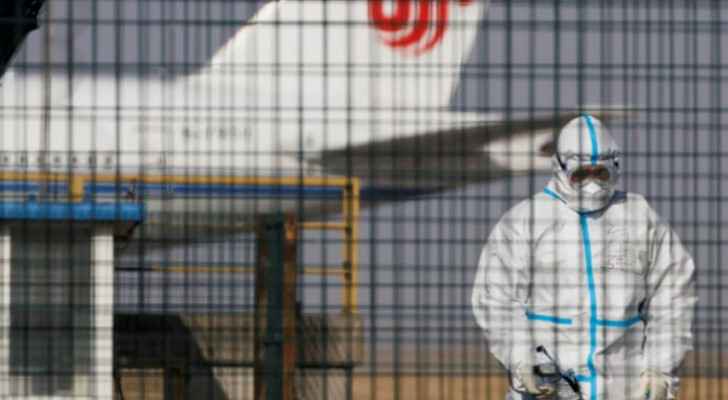 China reported 13,000 coronavirus-related deaths from January 13 to January 19 in data released on Saturday, and a health official claimed that the vast majority of the population has contracted the virus.

The Chinese Center for Disease Control and Prevention stated that 681 patients died in the hospital after suffering respiratory failure due to coronavirus, and 11,977 died due to other ailments released from the virus.

The numbers do not include victims who died of coronavirus at home, according to AFP.