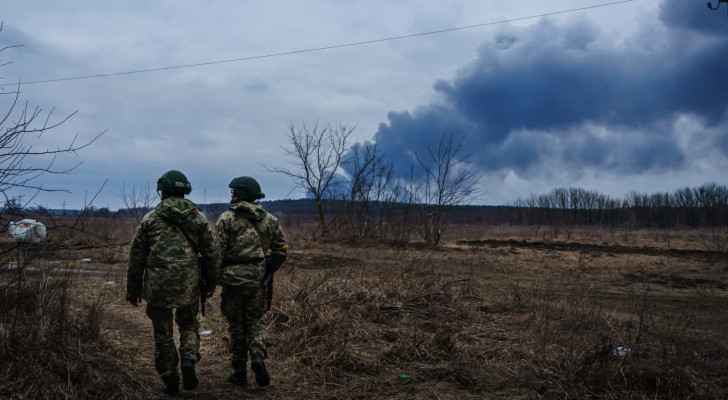 The Russian army said Saturday that its troops had launched an offensive in Ukraine's Zaporizhzhia region, where fighting this week intensified after several months of an almost frozen front, reported AFP.

In its daily report, Moscow's forces said they led "offensive operations" in the region and claimed to have "taken more advantageous lines and positions."