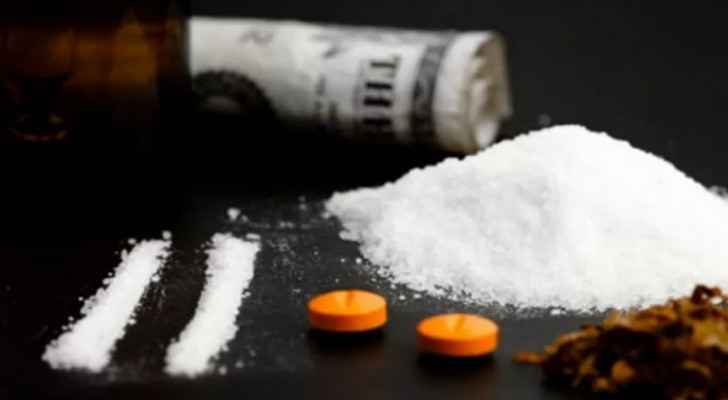 The Director of the Anti-Narcotics Department (AND) Hassan Qudah said Saturday that drug abuse cases in Jordan have dropped by nine percent, adding that drug dealing cases have decreased as well.

During a seminar entitled "The Impact of Drugs on Economic and Social Security and Its Relationship to Youth Migration in Jordan and Palestine," Qudah said that drugs still pass through the Kingdom, according to international classifications.

He explained that 80 percent of the drugs seized in Jordan were meant to be smuggled into neighboring countries, according to official statistics.

As for incidents where narcotic substances were seized, Qudah said that there has been a 100 percent increase compared to 2021.