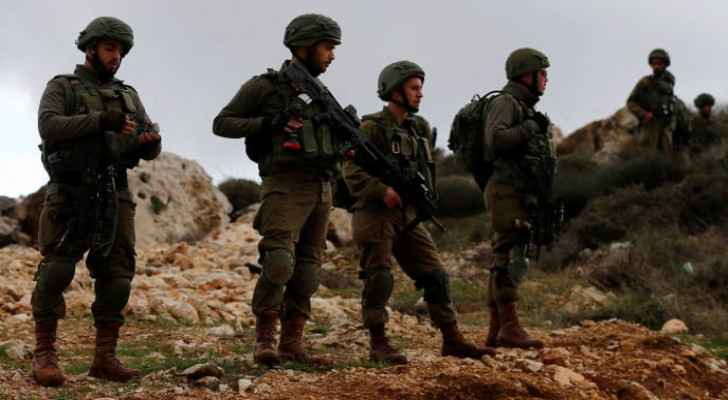 The spokesperson for the Israeli Occupation army, Herzi Halevi, announced Sunday that a soldier was killed and three others were wounded at an army base in the Jordan Valley, after an old explosive device detonated, according to Palestinian news agency, Wafa.

The military spokesperson, Halevi, added that one of the injured was in a critical condition.

Preliminary investigations revealed that the soldiers brought an old shell Saturday night to the room of the site of the Kfir brigade, where the shell exploded and caused destruction in the place.