Will it snow in Jordan during current air depression? Tarifi answers

Will it snow in Jordan during current air depression? Tarifi answers 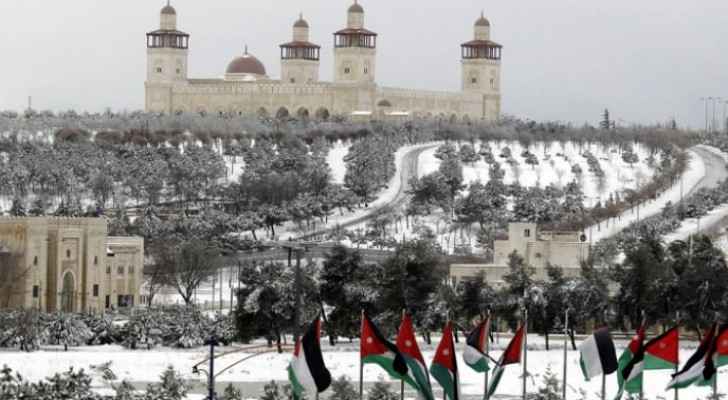 Director of Operations at Arabia Weather Osama Tarifi told Roya Monday that snow showers are expected to fall over the high mountain peaks in the southern regions.

Tarifi told Roya that the air depression, which started affecting Jordan today, will reach its peak at noon.

He noted that this air depression would extend to all regions of the Kingdom.

Arabia Weather announced Sunday that a 'third-degree' air depression will affect Jordan and will be accompanied by rain.

The weather will be cold in various regions across the Kingdom.

Earlier, Arabia Weather announced that Jordan is expected to be affected by an air depression that will last for 30 hours starting Monday dawn until Tuesday noon.