'Woman stabbed to death by husband in Tunisia,' says Al-Arabiya

'Woman stabbed to death by husband in Tunisia,' says Al-Arabiya 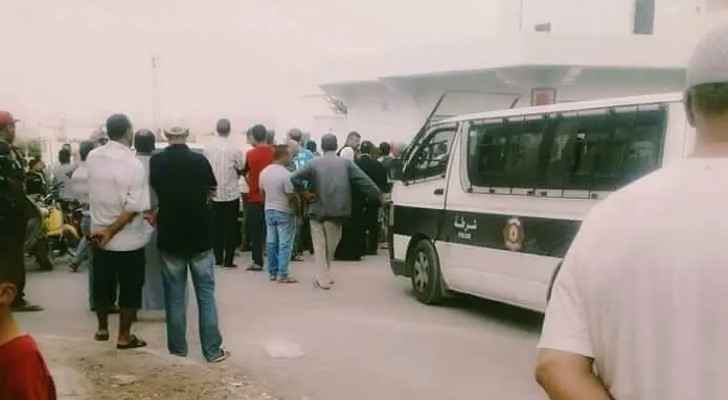 A man stabbed his wife to death in Tunisia following a marital dispute after the two attended a session before the Tunis court, reported Al-Arabiya.

The man killed his wife when she went to get their daughter from a friend’s house after the session when he suddenly started stabbing her in several places of the body before fleeing the scene.

The authorities arrested the husband and launched an investigation.