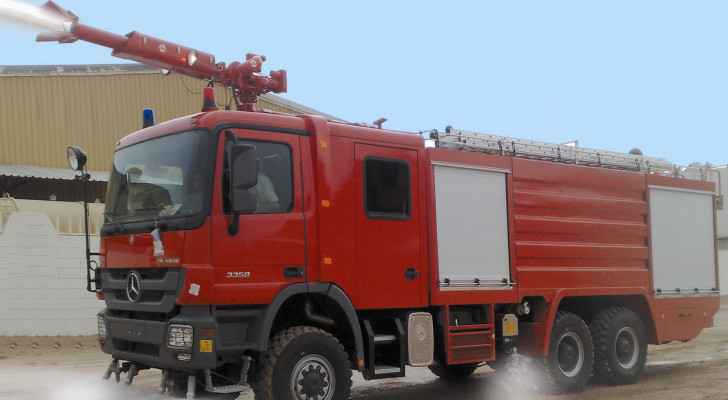 Civil defense personnel were able to put out a fire in a house that resulted in no injuries in the capital, Amman.

The Civil Defense Directorate said on Amen FM, on Wednesday, that preliminary indications showed that the cause of the fire was due to an electrical short circuit.

Another fire was put out in Balqa, which resulted in the injury of two people with second-degree burns, and they were taken to Al-Salt Governmental Hospital. Their condition was described as moderate.

The directorate reiterated its warning regarding heaters, calling on citizens to check them constantly, especially those that work on gas, and not to leave them on while sleeping.

Authorities arrest expats in possession of narcotics in ....