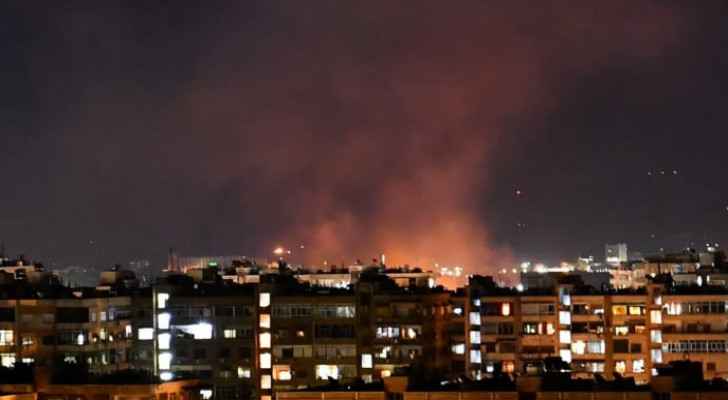 Sunday, Israeli Occupation warplanes launched a series of raids on areas in the southern Gaza Strip.

According to Palestinian media outlets, F-16 warplanes bombed a site west of Khan Younis and another east of the city of Rafah, each with at least two missiles, destroying it and setting it on fire, causing flames and smoke to rise and causing damage to nearby properties.

Warplanes continued to fly around the Gaza Strip at low altitudes.