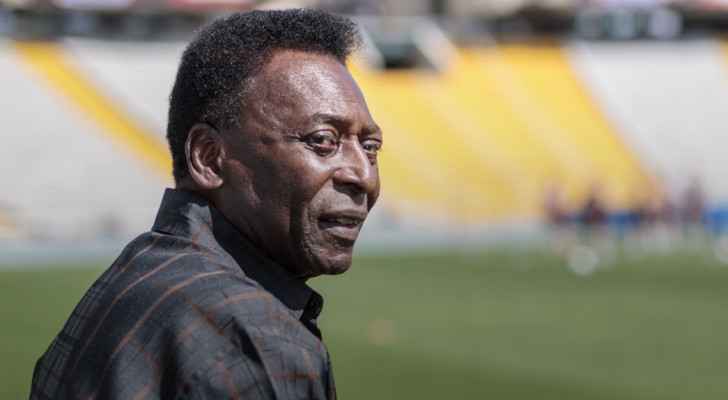 Doctors treating Brazilian football legend Pele said on Saturday the 82-year-old remained "stable" after developing a respiratory infection with his condition not having deteriorated over the last 24 hours.

Pele, who was hospitalized this week amid ongoing cancer treatments, "has had a good response to care without any worsening in the clinical picture in the last 24 hours," doctors at Sao Paulo's Albert Einstein Hospital said in a statement.

Doctors made no reference to media reports earlier on Saturday that the three-time World Cup winner, widely regarded as the greatest footballer of all time, was receiving end-of-life care.

Pele was admitted to hospital earlier this week for what doctors said was a "re-evaluation" of the chemotherapy he has been undergoing since surgery to remove a colon tumor in September last year.

Meanwhile, players at the ongoing World Cup in Qatar, expressed their support for Pele.

England captain Harry Kane offered his support for Pele at a press conference ahead of his team's last-16 tie against Senegal.

"We send our best wishes to him and obviously all his family as well," said Kane.

"He is an inspiration amongst our game and an incredible footballer and incredible person. We wish him well."