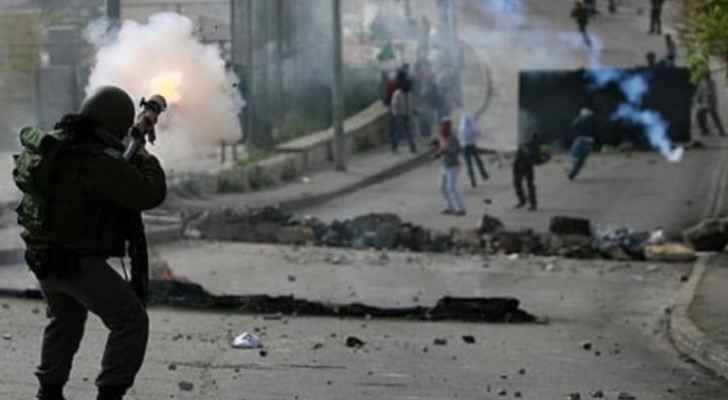 Israeli Occupation left a Palestinian young man injured with a bullet to the leg during a raid on Nablus city, at dawn on Saturday.

Palestinian news agency, Wafa, quoting medical sources in the Red Crescent, said that the Israeli Occupation Forces (IOF) stormed the Old Town of Nablus with military reinforcements, as clashes with Palestinians broke out.

The agency added that the young man was transferred to a hospital, and his condition was described as stable.

Additionally, the IOF detained Palestinians during and released them later.