Female stabbed inside hospital in Ma'an

Female stabbed inside hospital in Ma'an 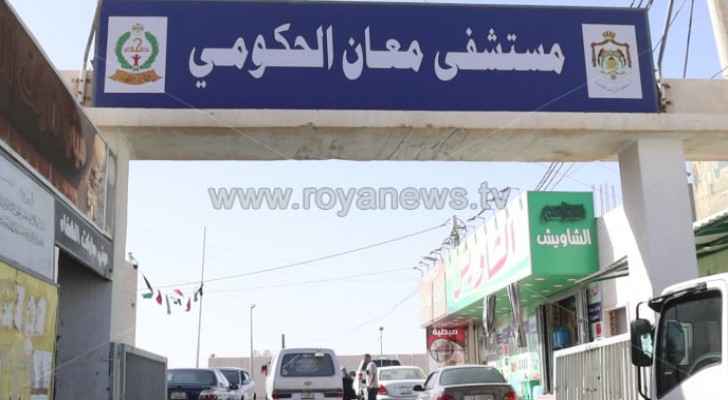 A female was stabbed in the shoulder inside a hospital in Ma’an, the director of Ma'an Governmental Hospital Walid Al-Rawwad told Roya Monday.

According to Rawwad, the young woman was stabbed while she was inside the hospital accompanying a relative of hers. She was stabbed due to family disputes.

Her condition was described as stable.

Following the incident, rumors were circulated indicating that the female died. However, Rawwad denied that.

The perpetrator was arrested.

Police arrest most wanted fugitive in ....

One dead following two-vehicle collision on ....

One dead following two-vehicle collision on ....