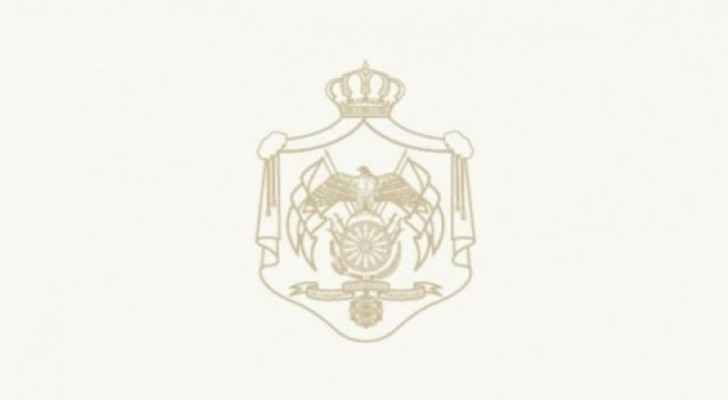 A Royal Decree was issued on Thursday, approving a reshuffle of Prime Minister Bisher Khasawneh’s Cabinet.

The Royal Decree approved the appointment of the following:

The ministers were sworn in before His Majesty King Abdullah at Al Husseiniya Palace.

Another Royal Decree had been issued, approving the resignation of the following, as of 27 October 2022:

King Abdullah received the resigning ministers at Al Husseiniya Palace and thanked them for their efforts while in office.