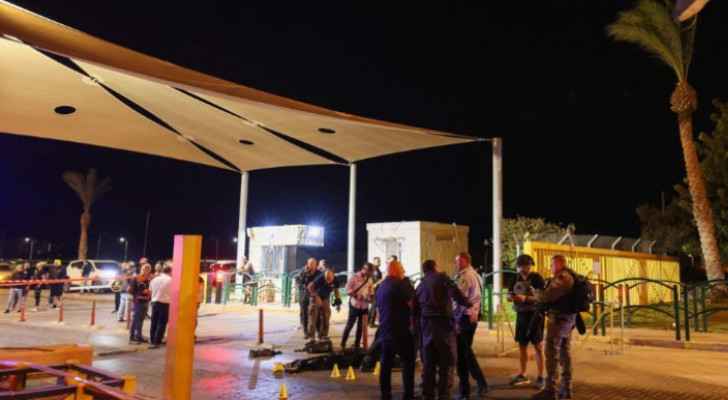 Thursday, the hashtag ‘Udai Tamimi’ topped the list of trending hashtags on Twitter in Jordan following the killing of the Palestinian man Udai Tamimi after a 10-day search.

Earlier this month, Tamimi shot dead an Israeli Occupation soldier at a checkpoint at the entrance to the Shuafat refugee camp in east Jerusalem.

A Twitter user wrote, “To the last breath, Oday Al-Tamimi was a nightmare for Israel.”

Another user shared the message Tamimi wrote before he was killed. The message read, “I know that I did not liberate #Palestine with the operation, but I carried it with the main goal of moving hundreds of young people to carry the gun after me.”

“Despite the bullets that hit him, he fought until his last breath. He is a Hero,” another said.