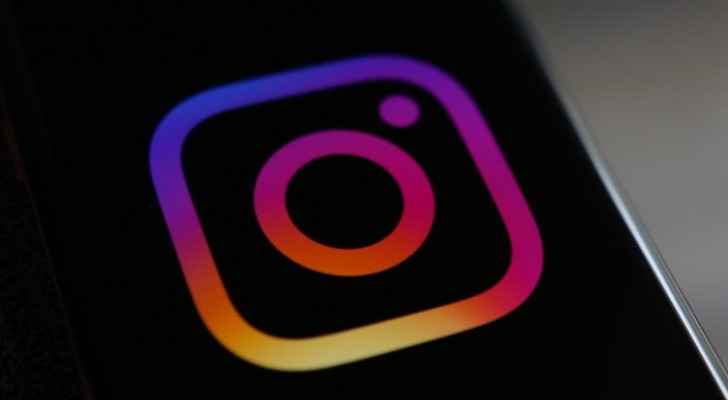 Instagram suspended one of the most famous multilingual pro-Palestine accounts, Eye On Palestine, its backup account announced Wednesday.

There are 30 days remaining to disagree with this decision.”

The pro-Palestine account is known for its constant support for the Palestinian cause and its people. It also shares daily news and videos about the reality of the oppression of millions of Palestinians.

A social media user wrote, “Instagram suspended Eye.On.Palestine account.
It was the most popular multilingual news and media page on Instagram. It had over 3 million followers, its reliable content was unmatched elsewhere on the platform. Meta is undoubtedly complicit in the crimes of the Zionist regime.”

A user also said, “Eye On Palestine, the largest Palestine-related page on Instagram, has been suspended by Meta. Now more than ever, it is important that the voice of the Palestinian people be heard around the world. This suppression of Palestinian voices is a sign of a fragile colonial entity.”

Another wrote, “EyeOnPalestine was just suspended by Ig/Meta. They had 3mil followers & were the largest Palestinian news source on Ig. Mass censorship of accounts sharing footage from [Palestine] as the IOF continues to besiege cities in the West Bank & armed resistance intensifies is not a coincidence.”

Notably, this is not the first time Instagram bans accounts and posts supporting Palestine. According to activists and celebrities, there were many occasions when their posts about the plight of Palestinians were censored by the social media platform.

In 2021, following the violations and provocations of the Israeli Occupation across occupied Palestine, Instagram banned users from using and circulating the hashtag “Al-Aqsa.”