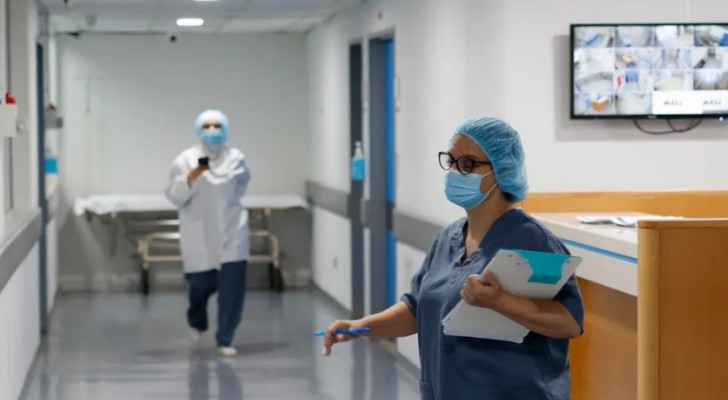 The Ministry of Health in Lebanon announced on Wednesday the first death from cholera, with the number of infections rising.

Lebanon recorded 26 cases of cholera this month, in light of the collapse of the sewage network and infrastructure, three years after an unprecedented economic crisis began.

Health Minister Firas Al-Abyad said on Tuesday that most of the cases belong to “displaced Syrians.”

Lebanon hosts over a million refugees who fled the Syrian war that erupted in 2011.

Abyad added that what makes it easier for the cholera to spread in Lebanon is the “absence of basic services in places where refugees gather, including safe water or drainage.”

For its part, the United Nations warned earlier this month that the outbreak of the disease “is developing in an alarming way.”

Notably, cholera is a disease caused by bacteria that are transmitted from one person to another due to consumption of contaminated food, drink or water, calling on citizens to maintain personal and general hygiene, to wash hands with soap and water, especially after using the toilet, and to wash vegetables and fruits well before eating them, in addition to eating well-cooked food and refraining from buying from street vendors.

Cholera’s symptoms include severe and frequent diarrhea, nausea and vomiting.