'Crimes committed by Russia' will be 'judged and punished,' says French PM

'Crimes committed by Russia' will be 'judged and punished,' says French PM 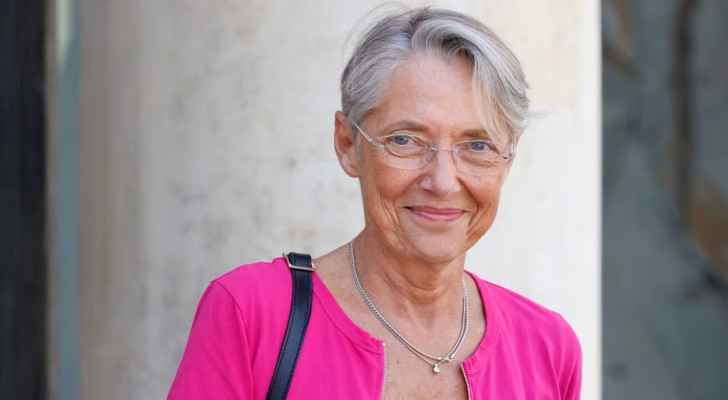 Western sanctions in response to Moscow's military operation on Ukraine are "suffocating" the Russian economy and should not be abandoned, French Prime Minister Elisabeth Borne told parliament on Monday.

"Our objective has been the same from the start: making the cost of the war unbearable for Russia, hitting its economy hard to prevent it from financing its offensive," Borne told the National Assembly as MPs returned to work after their summer break.

"Moscow is trying to keep up its illusion. But the facts are there. Russian propaganda shouldn't fool us. The Russian economy is suffocating," she added.

Borne's remarks were in part aimed at parties in opposition to her minority government, including the National Rally (RN).

France's far-right outfit has in the past received loans from Russian banks and its de-facto leader Marine Le Pen was photographed shaking hands with President Vladimir Putin.

RN leaders have tried to make political hay out of increased energy costs, driven in part by Western sanctions imposed since Russia's February 24 military operation on its neighbor.

"These sanctions, whether those who conceal their fascination for Russian imperialism with claims of patriotism like it or not, are working," she added.

Borne said more than 100,000 Ukrainians are being hosted in France, including 19,000 children now attending French schools.