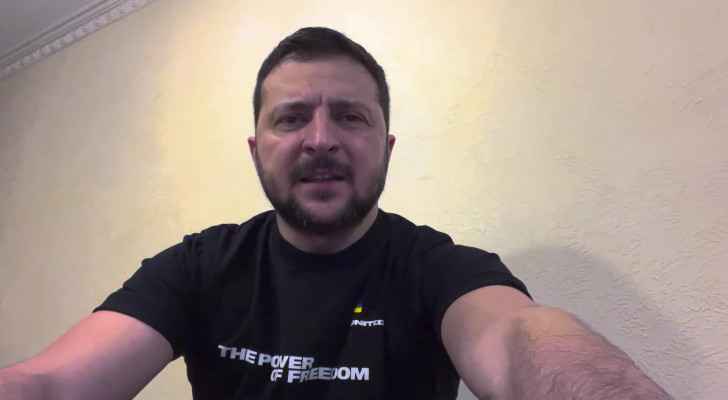 In his daily address, Ukrainian President Volodymyr Zelensky warned the Russians that they "will be killed one by one" as long as Putin is in power, AFP reported.

"This is the first bell that should be heard at all levels of the Russian government. Until you all solve the problem with the one who started it all, who started this senseless war against Ukraine, you will be killed one by one, made scapegoats for not admitting that this war is a historical mistake for Russia," he said.