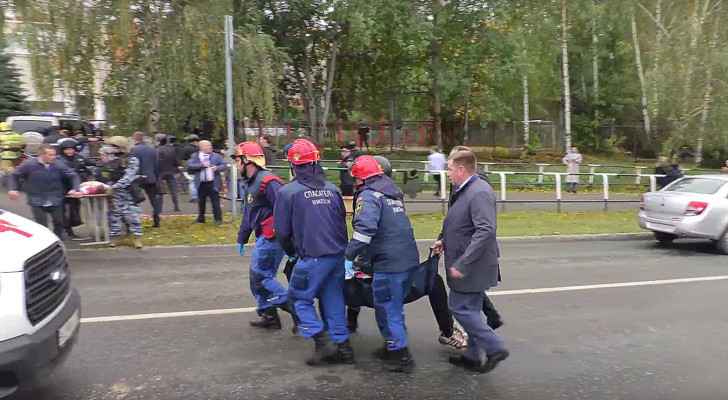 At least six people were dead and some 20 wounded after a gunman opened fire in a school in the central Russian city of Izhevsk, the interior ministry said Monday, according to AFP.

"The body of the man who opened fire has now been found by police. According to reports, he committed suicide. At the moment, there are six dead and around 20 injured by his actions," the ministry said on Telegram, with the region's governor Alexander Brechalov confirming there were children among the casualties.