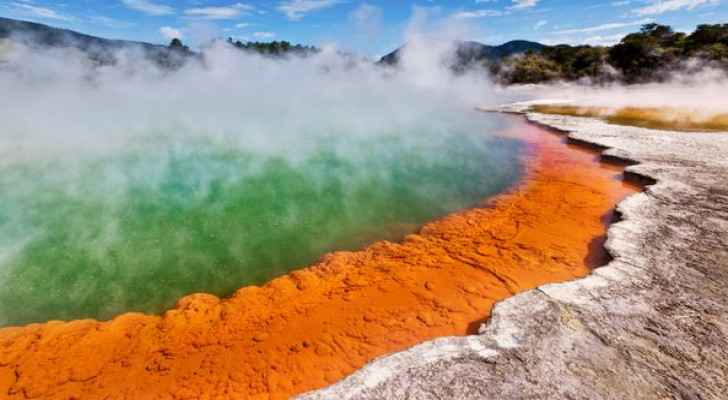 Scientists in New Zealand increased the alert level for a volcano under the country's biggest lake, Lake Taupo, after 700 small earthquakes since January were detected by GeoNet.

This earthquake caused the largest eruption on the planet in the past 5,000 years when it exploded around 1,800 years ago.

When the volcano last erupted around 200 BCE, it emitted over 100 cubic kilometers of material into the atmosphere destroying a large area of New Zealand's central North Island in a period before humans started inhabiting the area.

However, a seismologist, Dr Finn Illsley-Kemp, said that raising the alert level from zero to one (minor volcanic unrest) is actually more an indication of improved monitoring rather than a worrying sign.

"The raise in the alert level yesterday just reflects our improved understanding of Taupō and also our improved monitoring so we're able to get more information in real time from Taupō,” said Illsley-Kemp.

"There's still many things we don't understand but we definitely have a feeling now that this volcano is active," he added.