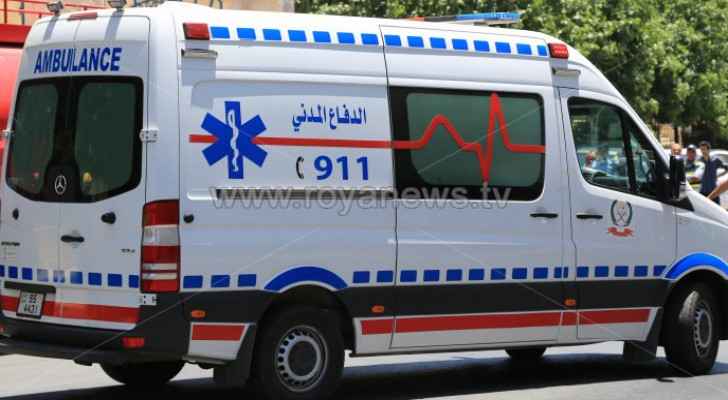 A girl, 17, who was accidentally shot by her father in Balqa a few days ago died Monday.

The director of Salt Governmental Hospital Rami Abu Rumman told Roya that she passed away on Monday after her health deteriorated.

Earlier, a source close to the investigation said that the Public Prosecutor of the Grand Criminal Court, Judge Abdul Hakim Al Awawda, charged a father with premeditated murder and attempted murder, after the father shot his three children; two sons and one daughter.

One of the sons, 24, died immediately after being shot in the head, while the other, 27, was shot in the hand and is currently in a hospital. The daughter, who was reportedly shot by mistake, just passed away.

The court had revealed that the father shot his sons, who have had criminal records issued against them, following a dispute on Friday, Sep. 9.

The Public Prosecutor decided to detain the father for 15 renewable days in a correctional and rehabilitation center pending the case.

Father kills son, injures two of his children in ....