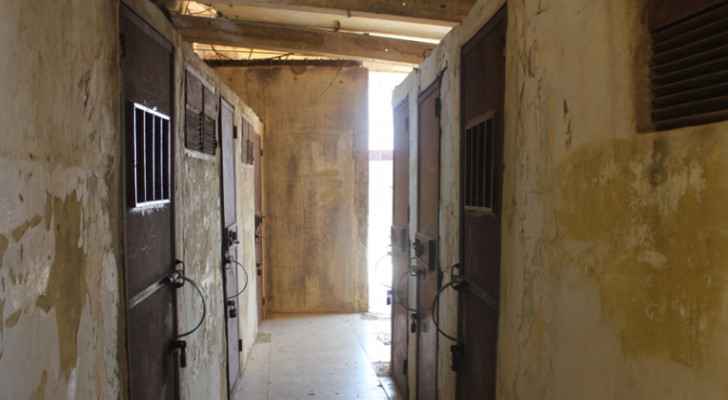 The government commissioner to the Lebanese military court issued a decision on Saturday to arrest an officer and four members of the state security apparatus pending an investigation into the death of a Syrian youth arrested under torture, a judicial official told AFP.

The judicial official explained that the Syrian young man "died three hours after his arrest, as he was subjected to severe torture and shocks that led to his heart stopping and his death," noting that he died before arriving at the hospital.

The state security apparatus arrested the young Bashar Abdel-Saud on August 31 and transferred him to the state security office in Bint Jbeil district in southern Lebanon for interrogation with other detainees.

According to the judicial official, the government commissioner to the Lebanese Military Court, Judge Fadi Akiki, subjected the State Security Office, where the detainees were tortured, to preliminary investigations under his supervision.

The deceased was wanted for questioning over an alleged affiliation to Daesh.

The official explained that "other detainees of the deceased's companions were also subjected to torture in order to extract confessions that they belong to the organization," noting that traces of torture were visible on their bodies, and two are still under arrest.

Pictures seen by AFP showed the body of the deceased covered in bruises, blue spots and cuts.

The State Security Service announced that it had "placed the incident in the hands of the competent judiciary."

It is not the first time that Lebanese security services have been accused of resorting to torture during investigations.

In March 2021, Amnesty International accused Lebanese security services and army intelligence of committing violations against Syrian refugees after their arrest, including resorting to "horrific methods of torture" and denying them a "fair trial."

The methods of torture included "beatings with metal sticks, electric cables, and plastic tubes," hanging detainees upside down, and forcing them into stress positions.

Death toll rises to 77 in migrant boat accident off Syrian ....