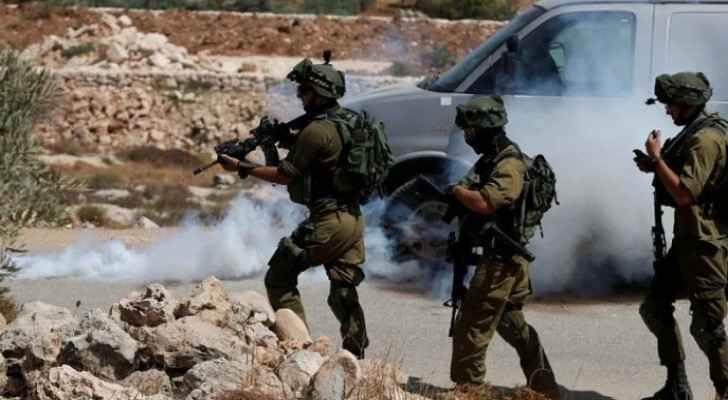 Sunday, three Palestinian young men were critically injured during clashes with the Israeli Occupation in Jenin.

Official sources said that the clashes erupted after the Israeli Occupation forces stormed the city of Jenin, wounding three young men with live bullets, one of them, 18, sustained critical injuries in the chest, and another, 20, was injured in the legs and the third one, 27, was injured to the abdomen.

All three were rushed to Ibn Sina Specialized Hospital in Jenin for treatment.