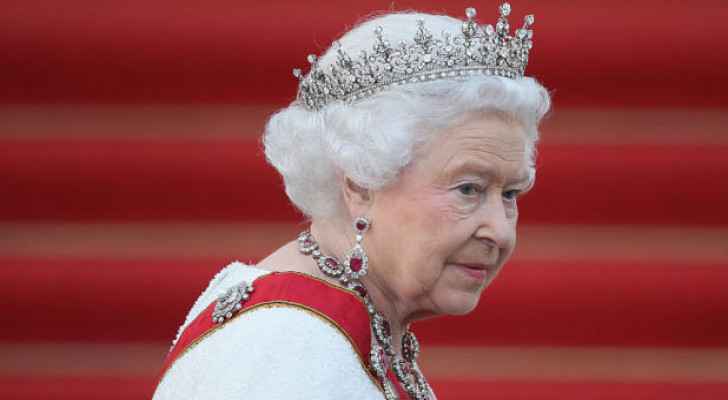 On Dec. 25, 2021, a 20-year-old man, later identified as Jaswant Singh Chail, from Southampton in southern England tried to kill Queen Elizabeth II with a loaded crossbow after breaking into Windsor Castle, prosecutors said during a court hearing on Wednesday.

The man, who is a former supermarket worker, was wearing a hood and a mask and carrying a loaded crossbow with the safety catch off.

After allegedly entering the castle grounds, Chail said “I am here to kill the queen” before he was handcuffed and arrested.

Under the Treason Act, Chail has been charged with intending to “injure the person of Her Majesty Queen Elizabeth II, or to alarm her Majesty.”

Additionally, he has been charged with threats to kill and also possession of an offensive weapon.

Prosecutors claim Chail wanted to get revenge from the British establishment for its treatment of Indians, noting that the weapon was capable of causing “serious or fatal injuries.”

The perpetrator had sent a video to 20 people claiming he would assassinate her.

A reliable source said that he tried to get close to the royal family and carry out his plan by joining the British Army and the Ministry of Defense Police.

On Sep. 14, Chail is set to appear in court again.