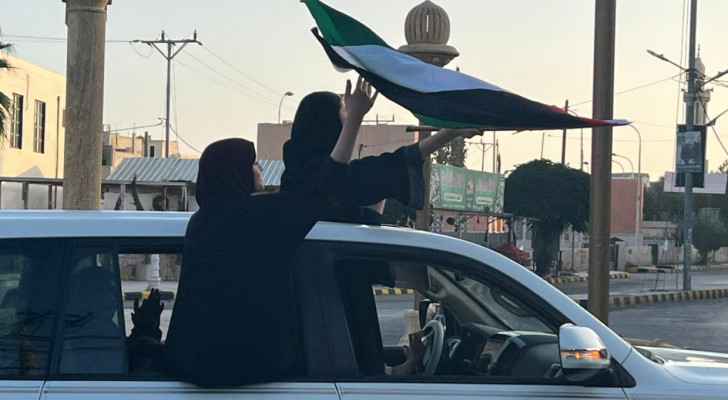 Thursday, the Central Traffic Department said that as of 9:30 am, a total of 1,762 vehicles committed traffic violations that consisted of people sticking their bodies outside car windows

The department added, in a post on its official page on Facebook, that legal measures will be taken against the violators.

It also called on citizens to report any traffic violations via the WhatsApp number (0770999030).

The Public Security Directorate (PSD) had announced the implementation of a security and traffic plan to assist citizens, reduce overcrowding, and deal with any negative behavior in conjunction with the announcement of the results of Tawjihi.