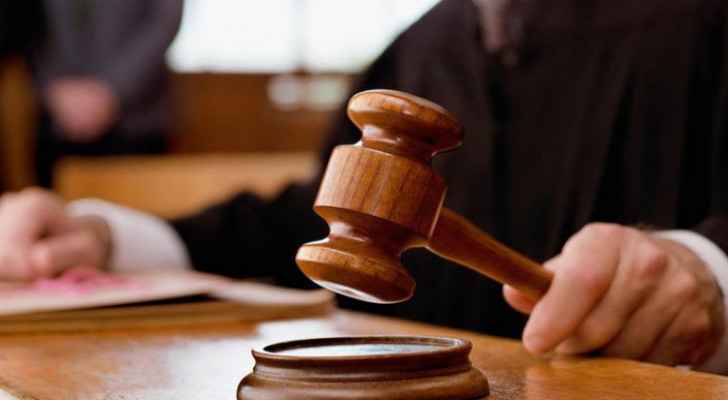 The Public Prosecutor of the Integrity and Anti-Corruption Commission Muawiya Al-Saeeda charged the four defendants with five charges of negligence in performing job duties.

In the public session held the court asked three of the defendants about the charges issued against them, and two of them pleaded not guilty, while the third pleaded guilty.

The fourth defendant was absent and did attend the session, according to the Jordan News Agency (Petra).