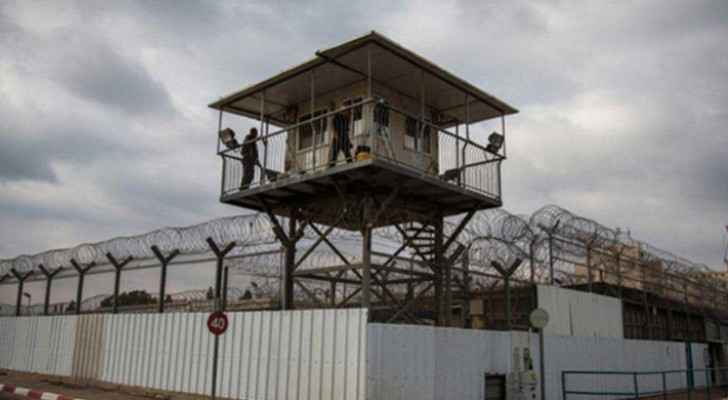 The Palestinian Prisoners and Ex-Prisoners Affairs Commission said Thursday that it has real fears about the lives of two prisoners who are currently on hunger strike in Israeli Occupation prisons, Khalil Awawdeh and Raed Rayan.

The two are striking in rejection of the administrative detention policy issued against them.

The commission said, in a statement, that the occupation is holding detainee Awawda inside the so-called "Ramle Prison" clinic in a very dangerous health condition. According to them, he has lost a lot of weight; suffers from apparent emaciation and difficulty speaking; and complains of severe pains throughout his body; and is vomiting frequently.

Awawda, 40, recently began a new hunger strike after previously having striked for 111 days.

Awawda was previously imprisoned for 12 years, five of which were spent under administrative detention. He is the father of four children.

The second prisoner, Raed Rayan, 28, from the town of Beit Duqqu, north of Jerusalem, continues his open hunger strike to protest his administrative detention. He suffers from blurred vision, permanent head pain, joint pain, the inability to sleep except for very short periods, constant nausea, and moves in a wheelchair.

The Commission expressed its concern over the fate of the two striking prisoners, calling on international and humanitarian institutions, led by the International Committee of the Red Cross, to intervene immediately and urgently to find solutions that do justice to the hunger strikers.