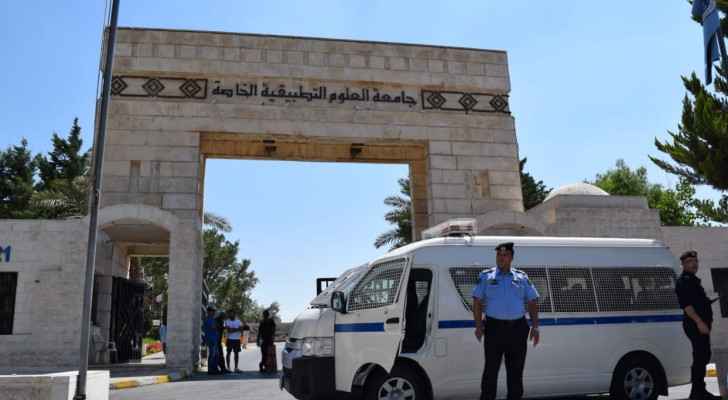 Thursday, rage and grief filled social media as people mourned the death of a university student who was killed earlier today on campus.

Her friends took to social media to share their thoughts and prayers with one writing: “You called me two days ago but I couldn’t pick up and you said you’d call me again some other time. I wish we could go back to two days ago when we were laughing together because you’re such a happy person.”

“I wish we’d plan another get together but fail as usual because of our different schedules,” she added.

“I always told you that I will never regret a thing in my life but today I am filled with regret.”

“God always chooses the purest hearts and today He chose you my darling. You left way too soon,” her friend continued.

Another friend said, “I’m in shock. I still cannot believe my friend is gone. Whenever you missed a class, the world turned bleak because you were the class’ happiness. What will happen now that you left the world?” she added.

Earlier, the student was shot inside a private university and was rushed to the hospital in critical condition, according to a statement issued by the Public Security Directorate.

A short while later the Public Security Directorate announced that she passed away.

The perpetrator had fled the scene and investigations were launched to determine his identity and arrest him.

Applied Science Private University issued a statement mourning the student's death and extending their condolences to the family of the deceased.

The university vowed to take all legal measures needed to “prosecute everyone who caused this painful incident until they receive a just retribution for their heinous crime.”