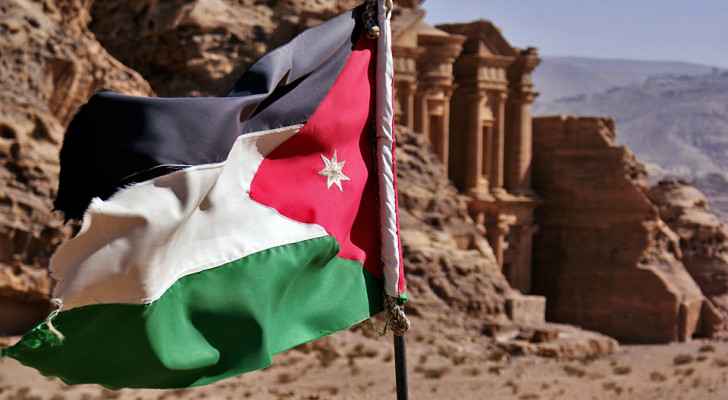 The 2022 Global Peace Index ranked Jordan third in the Arab World and 57 globally among 163 independent nations and territories, advancing by six places since 2021 and 20 since 2019.

Qatar topped the list for the Arab world and was followed by Kuwait and then Jordan ranked third making a great leap since 2020, when it was fifth place, then fourth in 2021.

Globally, Iceland remains the most peaceful country in the world retaining its first place since 2008. Iceland was followed by New Zealand, Ireland, Denmark and Austria.

For the fifth consecutive year, Afghanistan was classified as the least peaceful country, followed by Yemen, Syria, Russia and South Sudan.

Notably, IDPs refers to ‘internally displaced people’ who are those forced to leave their home to find safety but remain within their country's borders and under the protection of its government, even if that government is the reason for their displacement, according to the United Nations High Commissioner for Refugees (UNHCR).