Johnny Depp faces battery lawsuit, could testify in own defense once again

Johnny Depp faces battery lawsuit, could testify in own defense once again 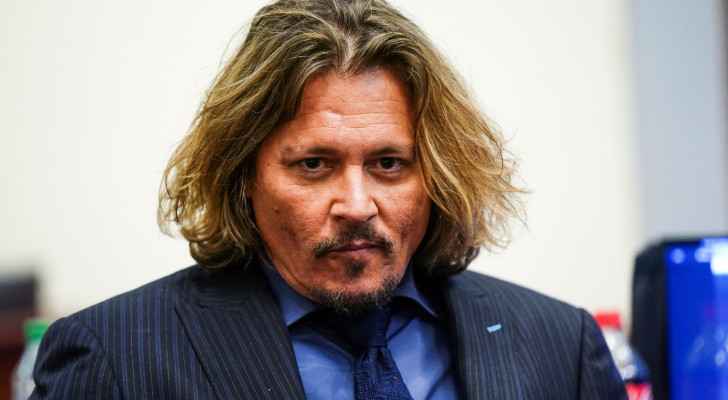 Johnny Depp could give his testimony once again, only a week after he won the defamation lawsuit against his ex-wife Amber Heard, due to him being sued by Greg "Rocky" Brooks, according to the tabloid newspaper, New York Post.

Brooks, a location manager, is suing Depp for allegedly attacking him on the set of City of Lies in 2017.

This upcoming lawsuit is scheduled for July 25 in Los Angeles Superior Court and stems from a July 2018 suit brought by Brooks.

The newspaper added that Depp’s name is among the 18-person witness list filed in the case, in addition to “Depp’s lawyer Adam Waldman, his manager Ed White, his personal bodyguard Sean Bett and his sister Christi Debrowski — all of whom previously testified in the defamation case.”

However, so far, Depp’s representatives did not confirm whether the actor will testify or not.

In the lawsuit that was filed in July 2018, Brooks claimed that Depp attacked him aggressively, for telling the film's director, Brad Forman, that a scene featuring two of Depp’s friends wasn’t working.

Depp allegedly shouted at Brooks, during the spat, “I’ll give you $100,000 to punch me right now!” and later on punched Brooks before he could get help, according to Brooks’ claims.

Brooks’ lawyer, Pat Harris, said last week that he’s not worried that the outcome in Depp vs. Heard's lawsuit was in Depp’s favor, since the two trials are so different.

“While we respect the jury’s decision, it has no relevance to Mr. Brooks’ case in Los Angeles,” Harris told the Sun. “Brooks’ case is not about two Hollywood celebrities involved in a toxic relationship.”

“It is about the assault of a hard-working film crew member by the star of the production,” the lawyer said. “Mr. Brooks looks forward to his day in court.”