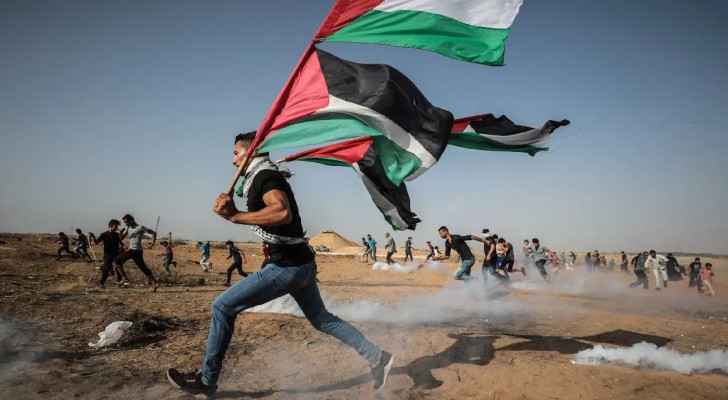 Israeli Occupation troops shot dead a Palestinian in the West Bank on Thursday, the third Palestinian killed in the occupied territory in 24 hours, the health ministry said.

The violence erupted in the Dheisheh refugee camp near Bethlehem, a ministry statement said, identifying the dead man as Ayman Muhaisen, 29.

The army said troops had entered Dheisheh to arrest a Palestinian "suspected of terrorist activities" and were met with volleys of petrol bombs and cement blocks. They responded with live rounds.

Late Wednesday, Israeli Occupation troops mounted an incursion into the village of Yabad outside Jenin to demolish the home of the assailant in a March attack that killed five people in the Tel Aviv suburb of Bene Beraq.

The health ministry said that after that raid a Palestinian man died in hospital in Jenin. He had been admitted in critical condition, having been "shot by live bullets in the chest and thigh."

They also arrested a child, aged 10, in Hebron after questioning her about a knife on the ground before releasing the child later on.

See video of the child’s arrest below: