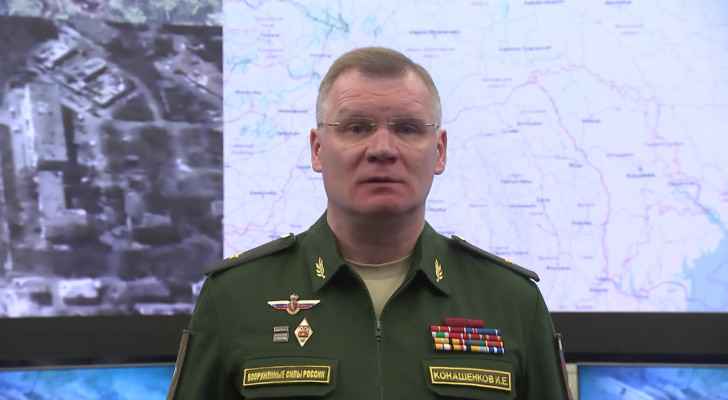 "Over the past 24 hours, 771 militants of the Azov nationalist regiment surrendered," the ministry said in its daily briefing on the conflict.

The ministry released a video appearing to show the surrendered soldiers walking out of the plant, some visibly wounded and others using crutches.

Russian soldiers patted them down and inspected their bags as they exited.
The ministry said the injured soldiers were taken to a hospital in Russia-controlled territory in eastern Ukraine.

Ukraine has indicated that it will seek a prisoner swap for fighters who surrendered at Azovstal, but Moscow has yet to give a definitive answer on the issue.