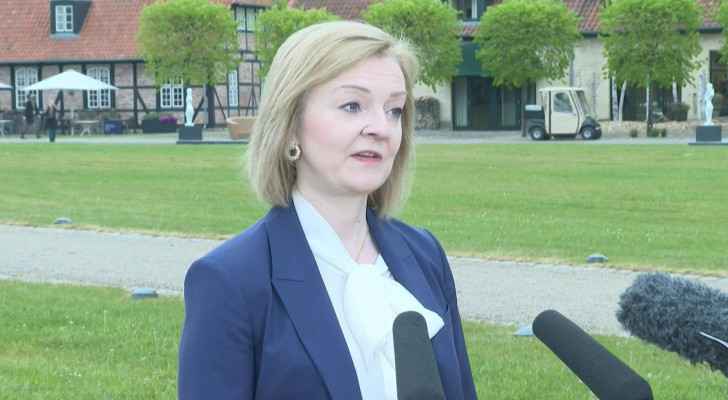 Britain urged allies to keep arming Ukraine and to ramp up sanctions against Russia, as the Group of Seven industrialized nations held talks in northern Germany on Friday, according to AFP.

"It is very important at this time that we keep up the pressure on Vladimir Putin by supplying more weapons to Ukraine, by increasing the sanctions," said British Foreign Secretary Liz Truss as she arrived for a second day of talks with her G7 counterparts.

"G7 unity has been vital during this crisis," she added.