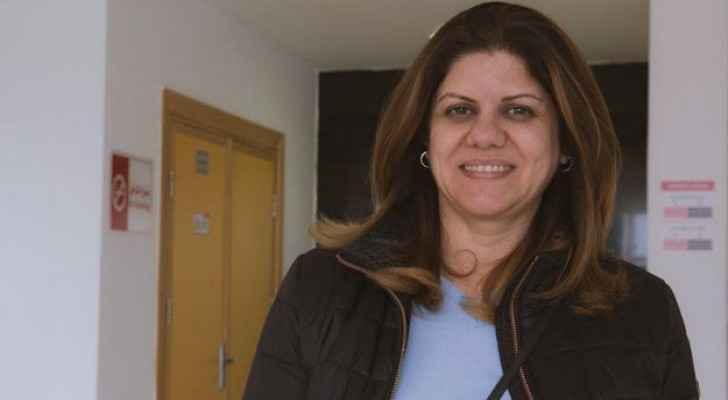 Wednesday, the spokesperson for the Israeli Occupation army issued a statement regarding the martyrdom of the journalist which said "The army, the Shin Bet, and the border guards have worked in the last hours in Jenin refugee camp, near the village of Burqin and in several other areas in Judea and Samaria (West Bank) to arrest wanted persons."

He added: "During the military activity in Jenin camp, Palestinians fired heavily at the forces, in addition to throwing explosive devices, as the forces responded with fire, without causing any casualties.

He continued, "An investigation is underway into the possibility of journalists being shot at, which may have come from Palestinian gunmen. The incident is being investigated."

Earlier on Wednesday, Al Jazeera correspondent, Shireen Abu Akleh, was shot in the head while covering a news story inside the Jenin refugee camp.