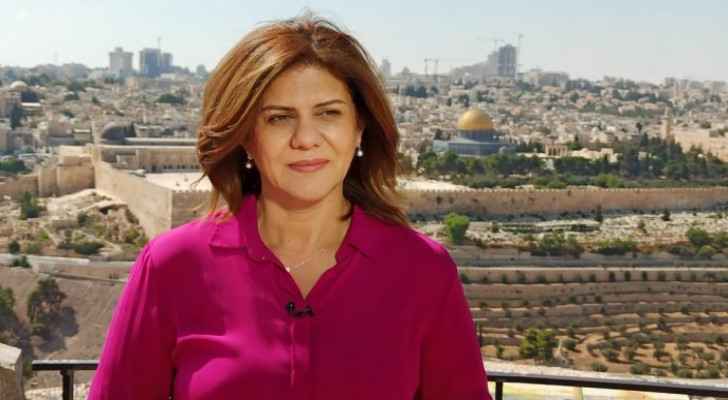 Al Jazeera correspondent, Shireen Abu Akleh, was killed on Wednesday morning after being shot by the Israeli Occupation Forces while she was working on a news story inside the Jenin refugee camp.

Palestinian Ministry of Health said in a statement that the martyr was shot in the head and was in critical condition, before Roya’s correspondent confirmed her death.

The ministry added that journalist Ali Al-Samoudi was also wounded by a live bullet in the back, and he is in stable condition.